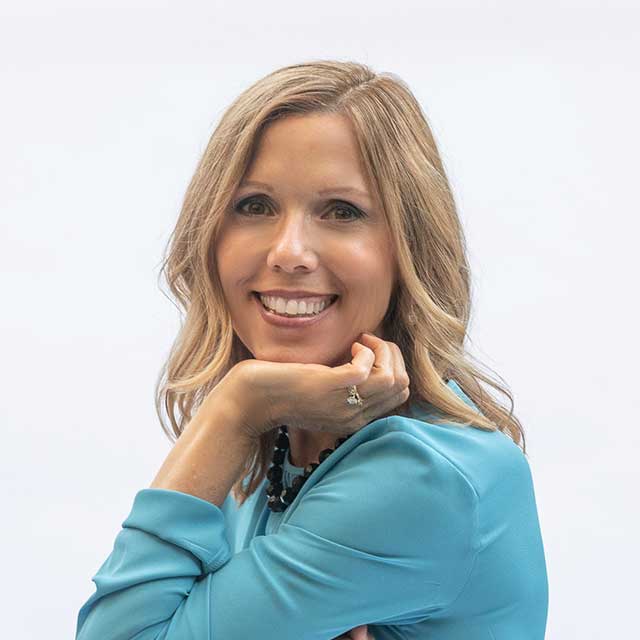 “Janet Dockstader is the attorney you want on your side in the courtroom!”
(A.W.)

Janet E. Dockstader grew up in Long Beach, California, graduated from the
University of California, Santa Barbara and finished her education at Loyola
Law School, Los Angeles. She also attended Monterey Institute of
International Studies focusing her attention on Fluency in Spanish. She is
Certified by the State Bar of California of Legal Specialization as a
Certified Specialist in family law, a distinction held by less than one
percent of all attorneys in California.

Janet’s reputation as a staunch advocate for her clients as well as having a
confident and professional courtroom presence quickly earned her a favorable
reputation among local judges and attorneys. Janet became a partner with the
preeminent family law firm Brandmeyer, Stanton & Dockstader from 2008 to
2011 at which time the firm merged with another and became Brandmeyer
Gilligan & Dockstader from 2011 to 2018. After having been a partner with a
significant size family law firm for over 10 years, Janet and her associate,
Nadine Orliczky, have partnered up and moved their team to Seal Beach where
their goal is to run a boutique firm where the attorneys can give greater
personalized attention while continuing to work as partners with their
clients to achieve their client’s goals.

Janet understands that a good attorney is someone who is communicating and
strategizing with their client from the beginning of the case to the very
end. Whether it is preparing a case for trial or settlement, her team works
to ensure her clients’ objectives are met and often exceeded. Janet is well
experienced in the courtroom and has strong litigation skills but she also
is trained in mediation and uses these skills to negotiate settlements that
can help clients avoid litigation all together.

Janet was named a Rising Star in 2005 and 2012 and has been named a Super
Lawyer each year since 2016. She holds the highest peer rating possible of
AV Preeminent* from Martindale-Hubbell; she has an Avvo “Superb” rating; Sky
Radio listed her as one of America’s Most Influential Women; and the Los
Angeles Times listed her as a Los Angeles Women Leaders in the Law. In 2017,
she was recognized as the “Best of Long Beach” for Family Law Attorney in
the Long Beach Beachcomber newspaper. She is an active member of the Ball
Hunt Inns of Court, an organization that includes prominent attorneys and
judges.